Are developer communities your next tech talent pipeline?

Are developer communities your next pipeline for tech talent?

If you look at tech startups and high tech companies, such as Facebook, Microsoft, Google etc. you’ll notice that they all run and manage communities of developers that work with their technology. So, in today’s climate, where finding good candidates and good applicants is challenging, should companies use their developer communities as a new pipeline for talent?

Developers of today enjoy being involved in communities of like-minded individuals. These communities include everyone from hardcore, experienced software engineers, to young people, setting their sights on being the next tech entrepreneur.

Regardless of where they come from, those developers are a great resource whose endless creativity can be leveraged to bring on board fresh ideas and new ways of thinking into your employee community. They want to be a part of your community. Because they are passionate about working with your technology and working with your brand.

Developers help products get better. They help the technology improve and enhance. Companies like Apple, Salesforce and Facebook have been utilising developer communities to enhance their product for some time. Of course, there’s more to developing a developer community than providing API documentation and telling developers to get on with it.

In this blog, we’re going to outline how to build a developer community and engage with them from the focus point of becoming your next tech talent pipeline.

So let’s think about the developer community acquisition funnel.

Most companies don’t communicate with their developers. Instead, developers build their own forums or go to places like StackOverflow, Google Groups, and the like. Ultimately, by creating an official area, you can begin to construct that funnel, that acquisition funnel.

So you’ve acquired your developers onto a central platform. What’s next?

Once your new developers are signed up, you can expect that they’re going to take a look around. They might try and look at some documentation. So remember, just like your potential candidates, they’re judging you. They’re working out whether you are not just an employer of choice, but also a technology partner of choice.

If your developer portal is not appealing, friendly or intuitive, then expect developers to get out of there as quickly as possible.

A clean, attractive layout and an easy to use Portal would do wonders to reduce that community churn. Most developers are time-strapped, do-it-yourselfers. And they expect things to be easily available and accessible and familiar. Likewise, it also helps to actively encourage developers to engage with each other through things like forums, messaging, and groups for like-minded topics. Hopefully, they spark conversations around what they’re trying to build, and a forum, or an open conversation area, is a great place for developers to share their expertise and skills.

Putting them together with like-minded individuals is another key tactic. It’s astounding how diverse a developer community can be. Some developers might be interested in security, gaming, data analytics, machine learning, while others are primarily interested in promoting awareness, or social change. diversity of interests and ideas within the developer community can become a great asset to an organisation that wants to hire diversity.

So let’s say that I’m a new developer in a community. Let’s also say that I’m interested in working on a reporting plugin that can help me save time when generating a weekly report. Not everything on a crowded forum will apply to my little project. How do I cut through the noise on a forum to find information that’s relevant to my interests? How do I find other members that have similar interests? Developer forums need to be pruned and trimmed often and shouldn’t be left to grow wildly.

So I find the group that’s titled reporting and I engage in conversation with people in there from a talent acquisition perspective. Let’s say you’re charged with finding an engineer to work on the Reporting Suite. It could be a contractor that you’re looking for, it could be a permanent member of staff. Where would you go to look for this person, of course, the first place you should go to is the reporting group within your developer community.

To be able to link this developer community with your ATS is crucial to ensure that the right jobs are getting in front of the right people at the right time. Utilising a talent community platform such as Hollaroo, that has been designed for this exact reason: to pipeline talent to keep them engaged, and to build long term relationships is critical. If you’re thinking about using your developer communities, to build your new pipeline of tech talent then get in touch today.

Scope out how you can use Hollaroo to make game-changing paradigm shifts in the way that you recruit, engage, nurture and build relationships with talent.
TALK TO US 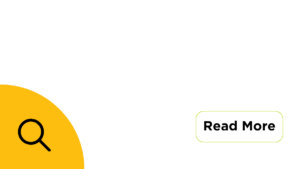 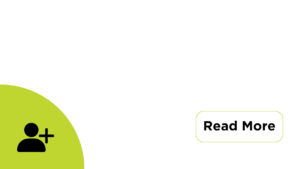 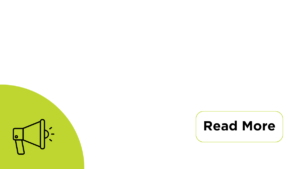 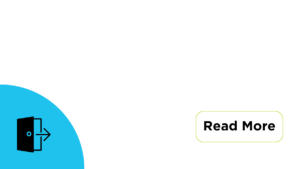 Engagement and Wellbeing for Expecting and New Parents 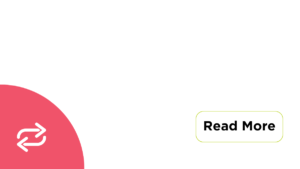 Join our community to connect with like-minded people 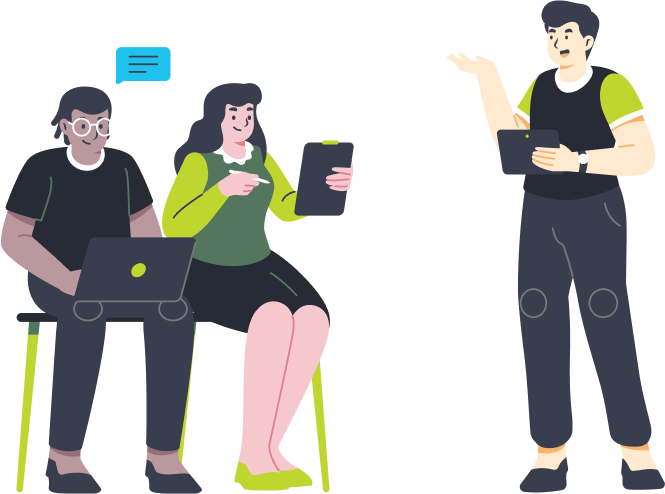